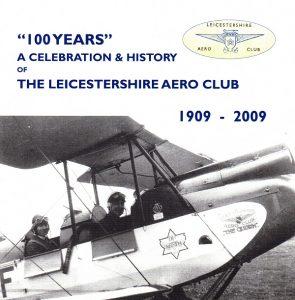 The Leicestershire Aero Club is rich in history. In 2009 to celebrate its 100th year, the club published a booklet detailing that history, which is still available to buy at the airfield. Here you can read the preface and a condensed timeline.

Leicestershire has always been interested in aviation. Even as early as 1826 there had been a balloon ascent from Belgrave Park watched by a crowd of thousands, followed by a rather unfortunate attempt in 1866 when the prominent balloonist, Henry Coxwell, refused to take a member of the crowd aloft and therefore suffered the indignity of the Leicester Foresters forcing him to deflate the balloon, whereupon they shredded it and set fire to the basket! And had Percy Pilcher not been killed in an unfortunate gliding accident at Stanford Hall in 1899, Lutterworth, Leicestershire, could have been the birthplace of powered flight, not Kitty Hawk, North Carolina.

1916 – Leicestershire Aero Club & the Imperial Air Command presented a BE 12 aircraft called “The City of Leicester” to the “Aircraft for the Dominions” initiative, this aircraft was sent to Canada.

1931 – They bought land at Braunstone for an airport.

1932 – The Prince of Wales (later Duke of Windsor), landed at Desford for the first time and was promptly made a Life Member

1935 – Braunstone was licensed by the Air Ministry and the club moved in.

1939 – August 31st all civil flying was banned as the war became inevitable.

1940 – October the RAF requisitioned the airfield

1949 – After the death of Sir Lindsay Everard, the club was forced to find new premises, they were allowed to use the abandoned Leicester East airfield to store their planes but it was not until 1951 that they signed a lease with the air ministry.

1958 – The Queen and Prince Phillip flew into Leicester East, prompting the Leicester City Council to resurface the main runway.

1967 – The flying school was set up by the Club where trainer pilots could earn their private pilots licence, (PPL),

1971 – The Leicestershire Aero Club was awarded the Lennox Boyd Trophy, for the Organisation having achieved the most to further the cause of light civil aviation in this country.

1974 – The airfields designation was changed to “Leicester Airport’’

The latest from the Club 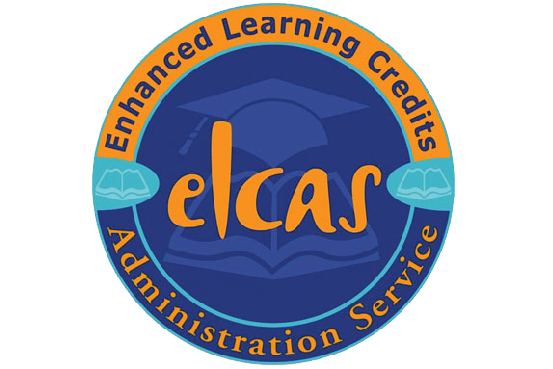 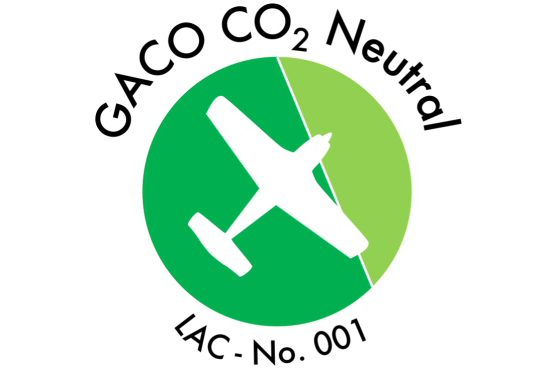 Leicestershire Aero Club is proud to announce that we are believed to be the UK’s first carbon-neutral flying school. We have chosen… 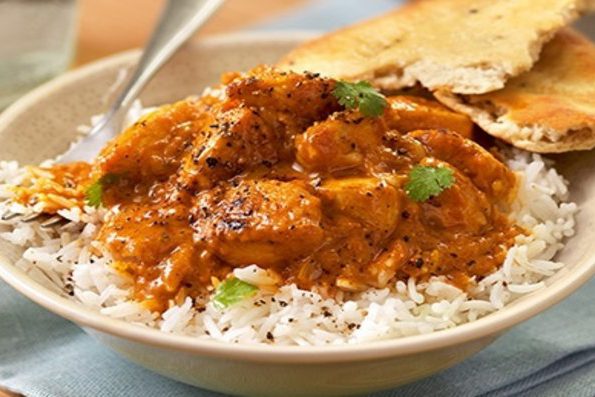 Thursday night is Curry Night at Leicestershire Aero Club. Come and join us for a curry at the club. The meal typically… 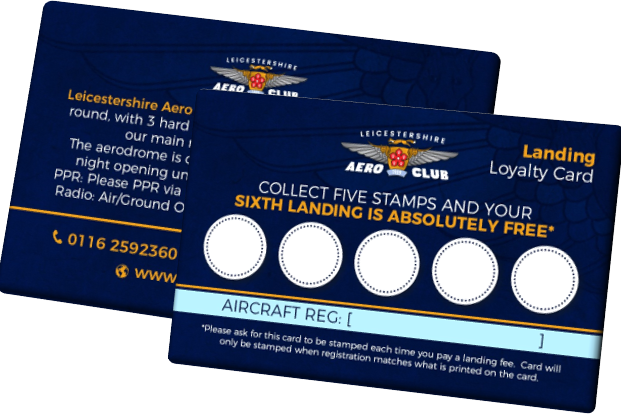 Leicestershire Aero Club is pleased to introduce its Loyalty Card for visiting pilots. Get a stamp for 5 paid landings at Leicester… 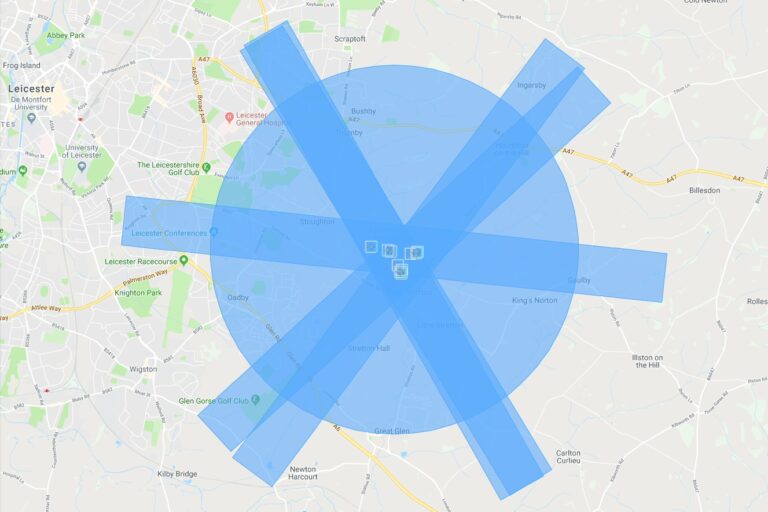 The following is an update on the use of Drones in the airspace around Leicester Airport.              … 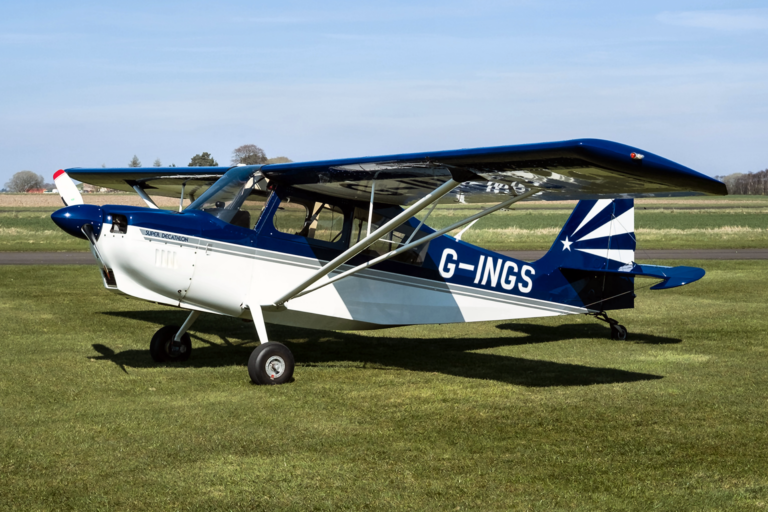 Training is now available in our Super Decathlon G-INGS, a beautiful example of a powerful aerobatic aircraft! Why not sharpen your flying…