The following is an update on the use of Drones in the airspace around Leicester Airport. 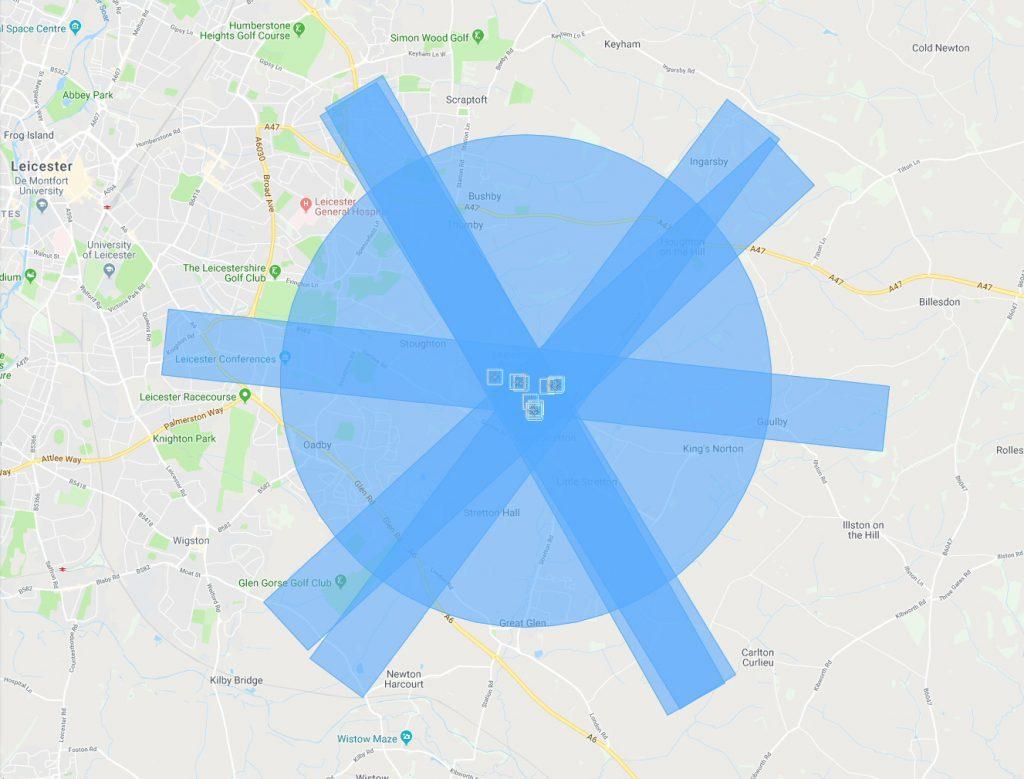